BigInt is a relatively new addition to JavaScript and many aren't familiar with it. This was my case until recently. While working on the Closest Number puzzle on codingame.com, I found myself having to deal with numbers of sizes as big as 101000.

As you may know, the largest number that can be reliably represented in JavaScript using the Number primitive is 253 or, for comparison, a bit less than 1016. So Number wasn't anywhere close to cutting it. Thankfully, now, there is BigInt.

BigInt is a built-in object that provides a way to represent whole numbers larger than 253. There is technically no limit to just how big a BigInt can be, although in practice most JavaScript engine will set their own limit, but it's big, reaaaaaalllyy big.

A BigInt can be created in two ways. You can either simply append the letter n to the end of an integral number or by calling the function BigInt().

My solution to the Closest Number puzzle involved getting the difference between two large numbers, but not always knowing which one of the two numbers would be bigger. With regular JavaScript Number you would normally do something like:

And even if a was smaller than b, you would get the absolute value of the difference between a and b as a positive number. The problem with trying to do that with BigInt is that the Math object's methods only work on numbers not on bigints. Solution? Write your own Math class. That's just what I have started doing as I have a feeling I will have to use BigInts again in the near future.

For now, all I have is the abs method but I plan to add to the class as the need arises.

Have you used BigInt yet? Please share anything interesting you have found about it in the comment section below. 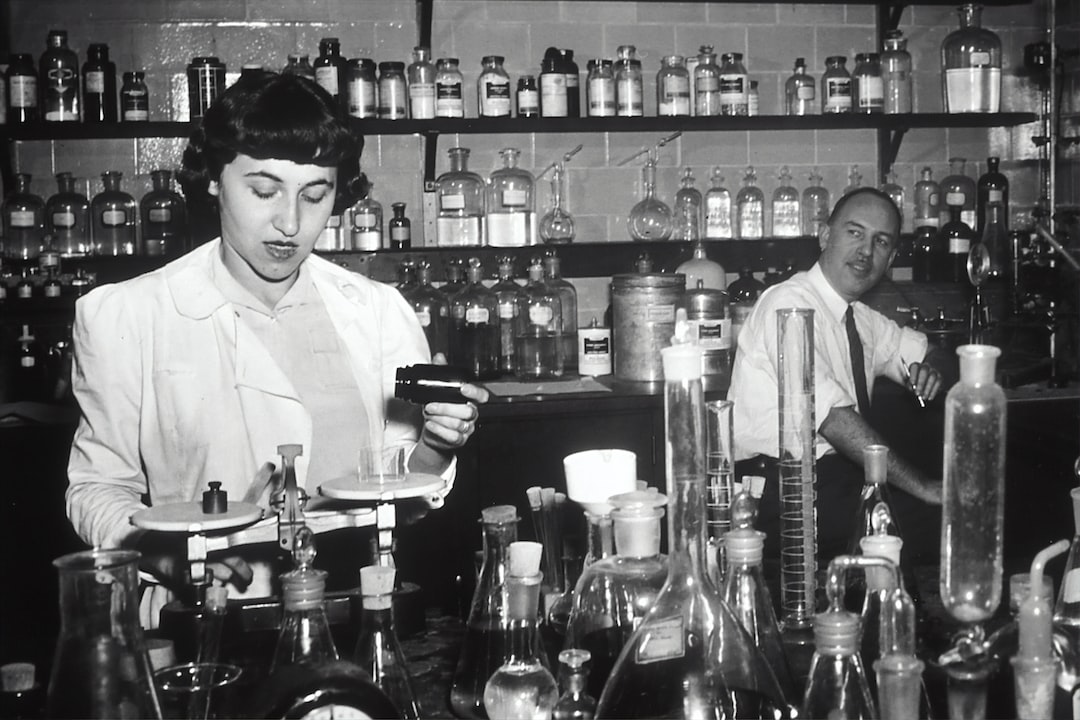 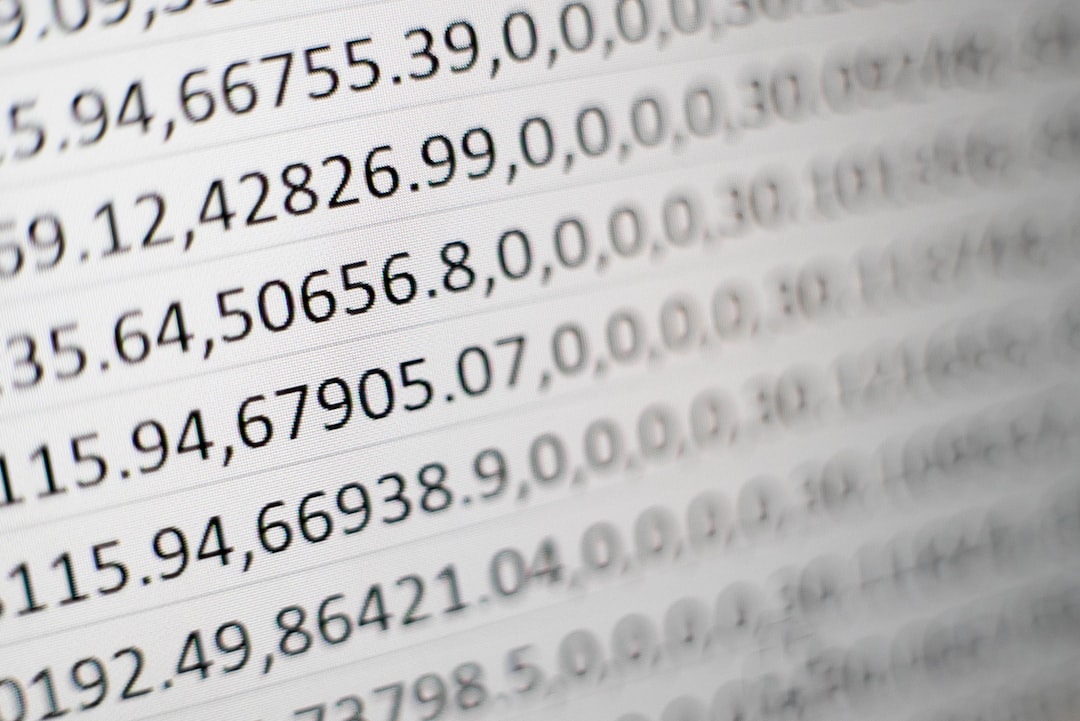